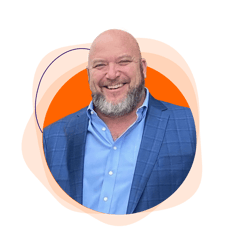 Joe O’Brien is an entrepreneur; who has founded and managed numerous successful ventures in the medical device, safety, entertainment, and real estate industries. He is the Founder & Chairman of Corvex Connected Safety, and is passionate about creating safer workplaces.

In this conversation, Kelly and Joe discuss how Corvex aims to transform worker safety and the importance of operational excellence.


Listen to the podcast here

What is Corvex’s Mission and how is it looking to change worker safety?

Joe O'Brien: The classic theories around industrial work have looked at the frontline worker as sort of a cog in the machine, pushing buttons, doing repetitive tasks, and those theories would suggest that the work had to be managed by someone smarter, who knew what should be done.

Over the decades, the nature of frontline work has evolved, but the way that we manage that work hasn't evolved. As a result, frontline industrial workers are disengaged. There's not a lot of transparency to the nature of frontline industrial work. Companies, leaders, and managers, believe that work follows a sort of straight black line of process from start to finish, when in reality, it never does. Work doesn't go as planned. And frontline workers become frustrated.

Our objective is to put technology in the hands of those frontline workers. That helps them be smarter, be more aware, more agile, and more connected. It allows them to contribute and share their voices and, their ideas with their teams to deliver operational excellence. Better outcomes in safety, quality and productivity. Really make them a more effective, more engaged part of their teams.

Kelly Peters: It's such a radical hypothesis in there. The radical hypothesis that if workers have a channel for their voice, and more importantly, workers have the opportunity to be accountable for their own safety and the safety of their environment, that that will lead to not only better engagement by them, but a better and more safe environment.

Joe O'Brien: From our point of view, it’s also common sense. I mean, human beings make mistakes, and these are complex environments. When you use technology to help people be more aware of their situation, be more agile, have the information that they need, and to contribute their ideas, then typically, safety and performance increase. It's a radical idea from a historical process management standpoint, but from a human standpoint, it makes a ton of sense, and we're seeing great results.

How can technology help empower workers in building a safer workplace?

Kelly Peters: One of the points that you raised was having a leader that is looking for proactive leading indicators, and that has a commitment to a safe environment. Would you say that some leaders don't believe that workers can necessarily be a part of the solution that either they feel that that's their job to make sure that it's taken care of, at more of the head office level? Or that they don't necessarily believe that the teams will have good ideas?

Joe O'Brien: Many of those ideas still exist in industry. It's changing faster and faster, but those points of view still exist. I think it's human nature to identify human error as the problem and to blame the individuals. We sometimes see leadership who see a frontline workforce who are underperforming on a safety or productivity metric, and they blame the people.

People start to almost humanize our technology, sometimes. They think of it as a machine that solves problems. Consider an old school way of approaching these things where a worker sees a safety hazard. They follow an analog process if they're engaged, they fill out a card, they drop it in a box, the box gets collected three or four weeks later, somebody puts it into a spreadsheet, maybe prioritizes it, maybe a work order gets created to solve this problem. Meanwhile, that worker every day has identified something that they think could hurt them. And they walk by it every day seeing nothing change, and nothing happen. That doesn't motivate them to feel like they're part of something. It makes them believe that nobody cares. When you add in a little bit of technology to help accelerate those mitigations, so they see how their voice is being heard and addressed, they become involved and engaged and start to solve more and more problems.

Joe O’Brien: BEworks has done work in safety before. How do you see the link between the science of behavioral psychology and safety? What's your point of view?

Kelly Peters: I can build on something that you had already illustrated, which is that we have as humans, as leaders, we're guilty of committing a thing called the fundamental attribution error. We assume that it's someone’s fault. That guy he made a mistake. And we don't recognize the systemic pre-cursors to those errors. This fundamental attribution error can be illustrated by a simple example: imagine you're driving down the road and someone cuts you off. And sometimes our first impulse is just to assume that the guy's a real jerk, he cut you off, he pulled right in front of your car. And we think it’s something about him, his personality,  his character. We fail to think that maybe his mirror is just angled a certain way, and he didn't see us or he's in a certain headspace, or there's an emergency going on. And he's actually just a really nice guy.

Leaders need to make that shift from thinking that it's the worker is lazy or incompetent or they're not motivated or they're not educated, or, it's all resting on the individuals’ shoulders, as opposed to recognizing the systemic factors that serve as barriers to the behavior change that we want to see. 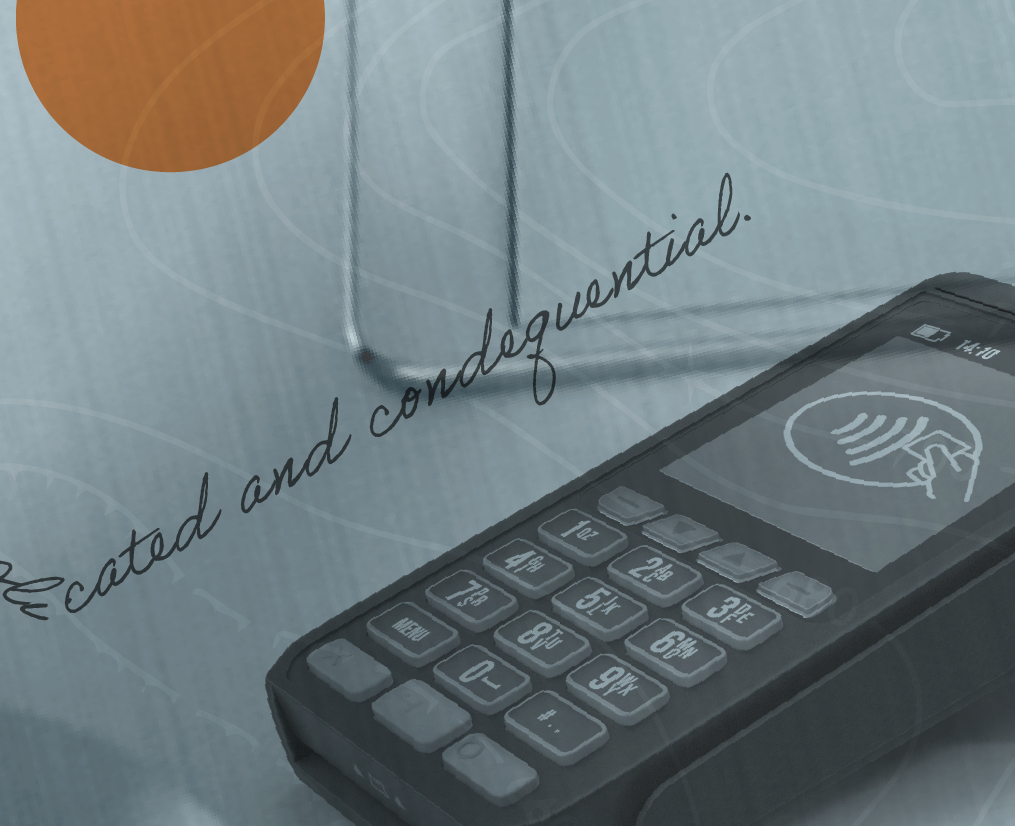 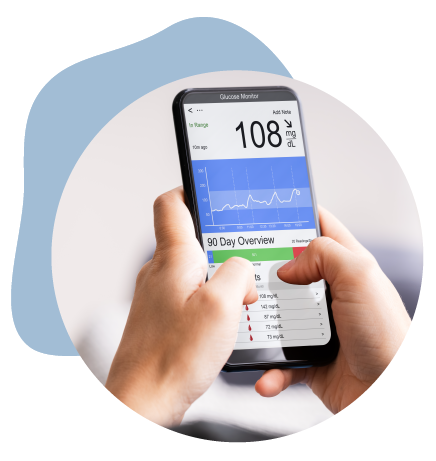 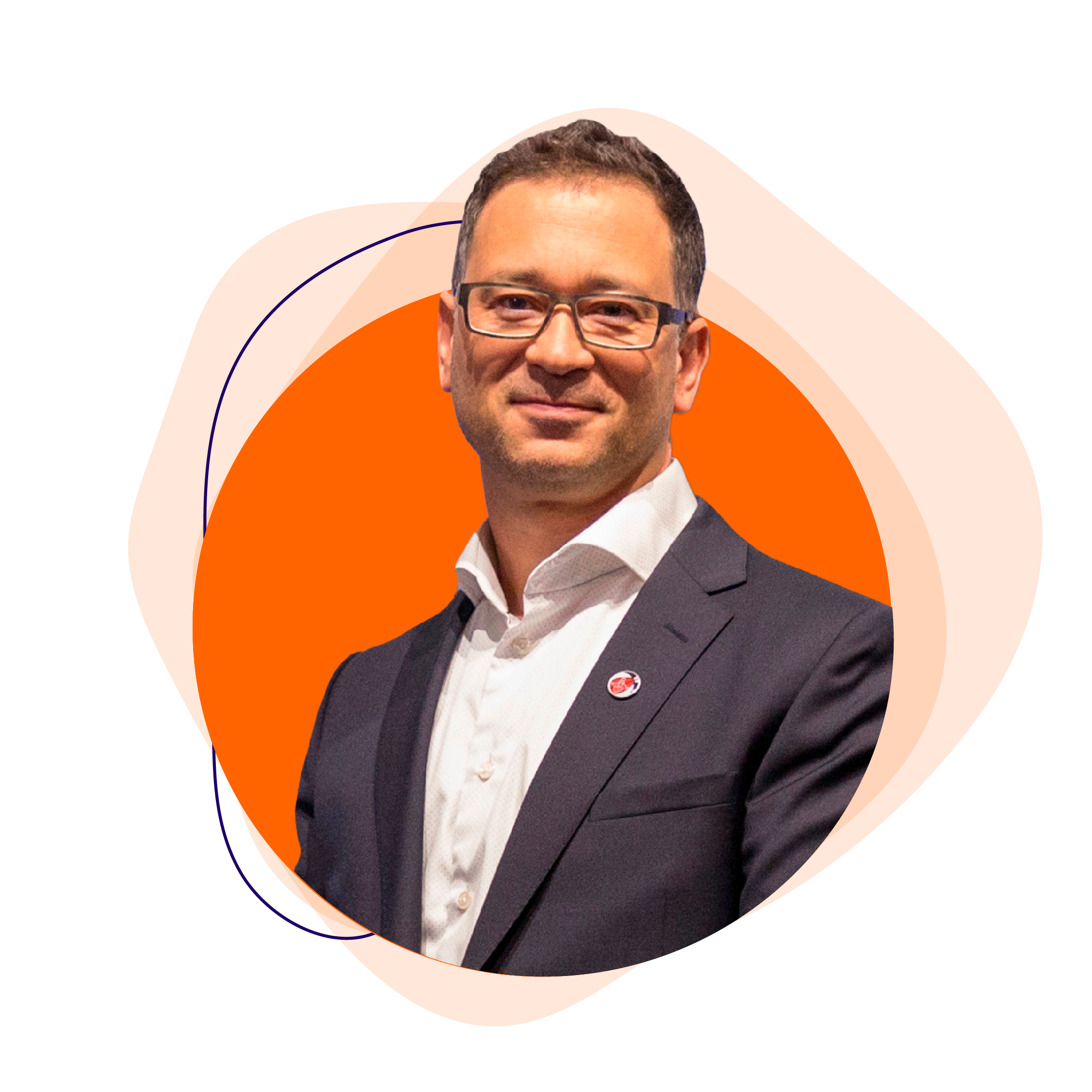