Consumer loans for major purchases have been widely available since the last century. Consumers turned to credit to make large purchases that they could pay off over time. A later innovation was credit cards, first issued in 1958. Credit cards became a convenient form of payment relative to carrying cash but also made it even more convenient to finance purchases.

Most recently, “Buy Now Pay Later” (BNPL) has extended this trend as a means of making payments both in bricks and mortar shops and on-line but also as an easy means to finance purchases and pay them off over time. Unlike consumer installment loans from banks and unlike credit cards, BNPL is a consumer installment loan originated at the point of sale while making a purchase.

The sector is growing with big players such as PayPal but many innovative and nimble small players entering the sector. The volumes are large and growing as well with over 50 million transactions a year by US consumers and with the average transaction increasing from $400 in 2019 to $480 in 2020, the volume is now over $24 billion in the US alone.

Similar to credit cards, for some BNPL offers, there is no interest as long as the balance is paid on time while other BNPL offers have high fees and interest rates, particularly for those with lower credit quality.

The seamless integration with many retailers and e-commerce sites makes BNPL as simple as a few clicks and far more convenient than a traditional consumer loan. Interestingly, while consumer loans historically have been used for larger purchases such as furniture, appliances, and automobiles, BNPL is also targeted at everyday purchases such as clothing and cosmetics. Unlike credit cards, BNPL do not offer rewards, such as cash back or travel miles, when making a purchase.

BNPL has appeal for clients at the limit of their credit cards who still want to make a purchase on-line or in a store. The BNPL option is also offered with no credit check in advance for “bad credit” customers making it available to people who don’t qualify for a credit card or who have had their card cancelled due to failure to make payments but who still want to shop on-line. The segment is large with 24% of the US respondents in a recent study having below prime credit and 27% having more debt than they can manage.

The dark side of BNPL is that the convenience and payment deferral come at a cost. For “bad credit” customers, the cost can be as high as 400% annualized. As well, there is a danger since the ease of use can lead consumers to over-extend themselves. Sometimes large purchases are a necessity and deferring payments is the only means of purchase but there can be a real cost.

Still, BNPL is proving quite popular even without rewards such as travel or cash back. For those with limited credit or no credit, the appeal is obvious. Other consumers may find appeal since they anticipate that they will fail to act in a financially responsible manner and pay down the debt in the future, so they choose instead to have a forced repayment schedule, knowing the exact rate, exact fees, and a pre-determined repayment schedule. It is as if they are anticipating being irrational and want BNPL to force discipline on them.

Consumers perceive value in segregating a single purchase and establishing a specific payment schedule to pay off the debt. Encouraging consumers to focus on repayment by purchase has been shown to increase the likelihood that purchases are paid off rather than lingering on a credit card with only minimum payments and the resulting high interest changes.

Consumers may fully intend to pay off the debt quickly, but research shows that the best of intentions are often not realized. People are often overly optimistic regarding their plans and ability to pay down debt and they assume they will save more and spend less in the future and yet that often does not happen. The fact that 43 percent of BNPL users are late on a payment, and therefore incur interest charges or fees demonstrates the reality.

Another explanation might be that these decisions are purely hedonistic pleasure seeking and ignore the cost. For example, Cardify, a payments research firm, found in a recent survey that two-third of respondents reported spending on items they would not otherwise have purchased if BNPL was not available.

For lenders, understanding the decision-making of BNPL customers can help identify and quantify risks. Consumers may be seeking and using debt differently post COVID-19 and, since most BNPL is not reported on credit bureaus, this can mean the difference between having a consumer who pays back gradually over time, and a consumer who defaults, thereby falling into collection.

Insights are also available when drawing from research into the trade-off thinking of consumers. A robust bias called atypicality neglect explains that consumers often mis-predict their future expenses – they forget about the miscellaneous spending events that they have every week, or they think of them as atypical even though these types of expenses crop up every week - a home repair or a vet appointment.

People anchor their spending estimates on the routine spending events that are easiest to remember – such as groceries and gas. This ultimately leads consumers to underestimate their ability to make future payments.

Prompting consumers to reflect on the miscellaneous life events that lead to overspending can recalibrate consumers’ decision-making so that they accurately predict their repayment capacity.

Consumers can also benefit by reducing present bias that favors current rewards at the expense of future financial well-being. Our future self who must repay the debt is psychologically and temporally distant. We have an empathy gap and care more about our current selves than our future selves.

A BEworks project for a global bank helped consumers save more by thinking of themselves in the future and thereby making their future self less temporally and psychologically distant. By imagining our future self, we are more likely to act in a way the helps the future self as well as the present self.

Pre-committing, before going shopping, to think about the future consequences of borrowing and spending, can help consumers make decisions that advance their financial well-being.

This article is part of our Credit in the New Normal Series which dissects 5 credit trends brought on by the pandemic with a behavioral lens. To read the other articles in the series, click here.

Join us on June 16th at noon for our Webinar -  Credit In The New Normal.

finance , Credit in the New Normal 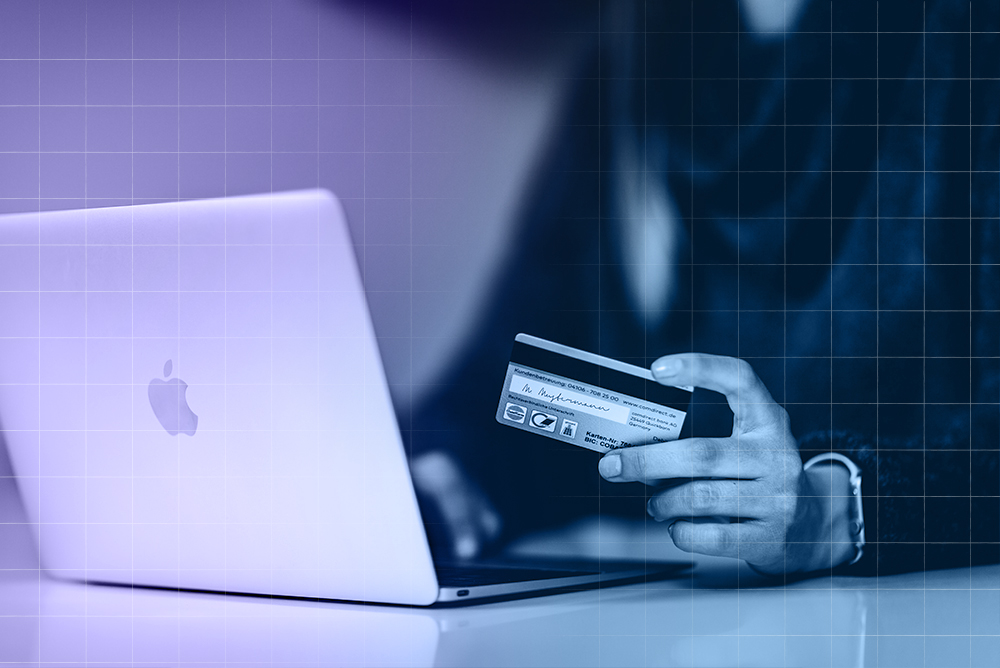 How the intangibility of credit changes the way we spend money 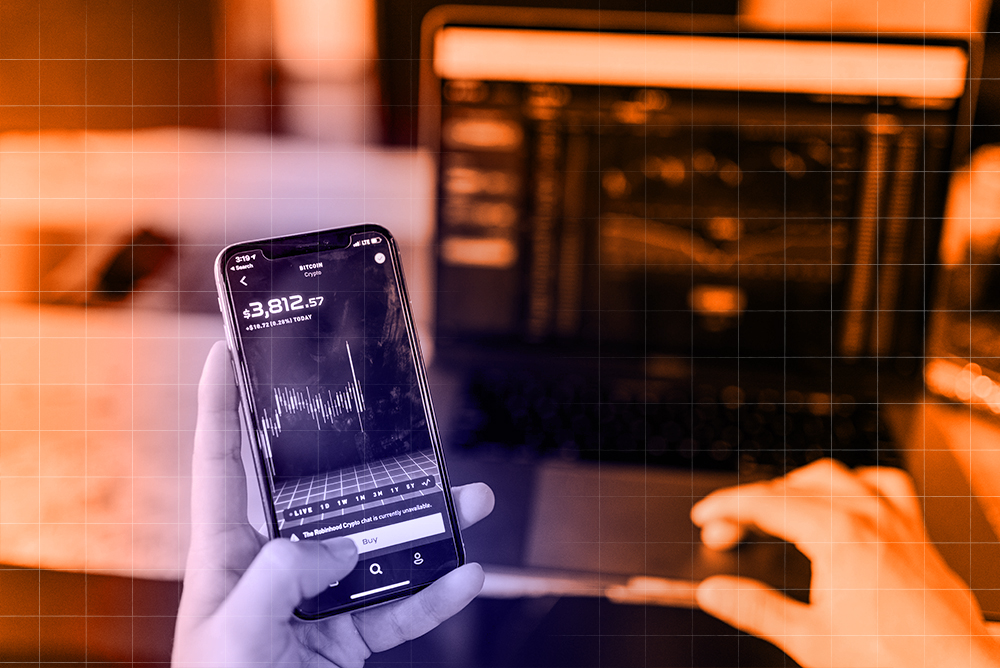 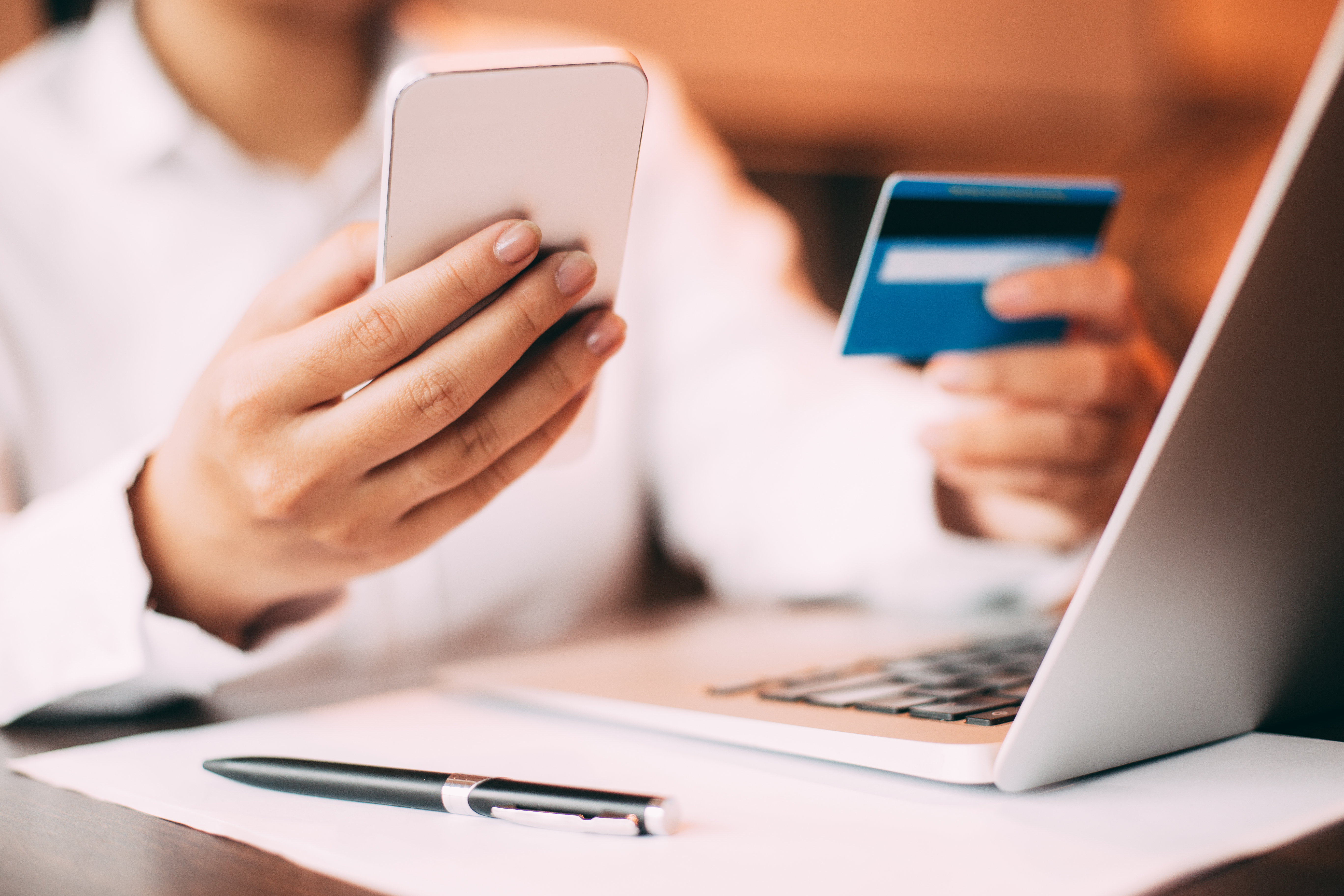 A Behavioral Lens on Credit in the New Normal